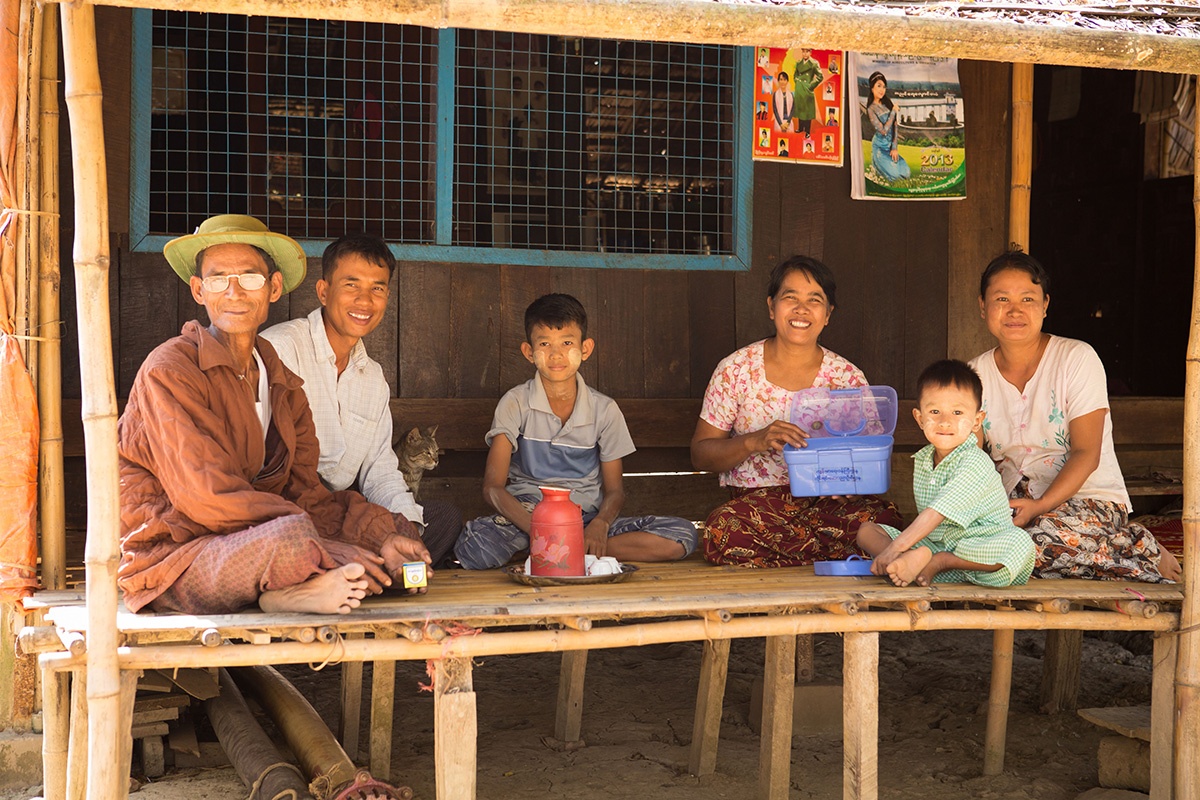 There is a diverse range of ethnic groups within the country. For the overall Thailand population, these have only really been separated into three main groups.

Estimates claim that of the total population, 75% were Ethnic Thai, 14% were Thai Chinese, and 3% were ethnically Malay. The remainder of the community falls into small minority groups including hill tribes, Khmers and Mons.

Over 94% of Thais declare Buddhism as the main religion. Therefore, there is nearly 4.3% of Islam, 1.17% of Christianity and 0.03% of Hinduism. Even though Thai is the official language, there are three dialects spoken in the country: Isan, Kam Mueang, and Pak Tai.