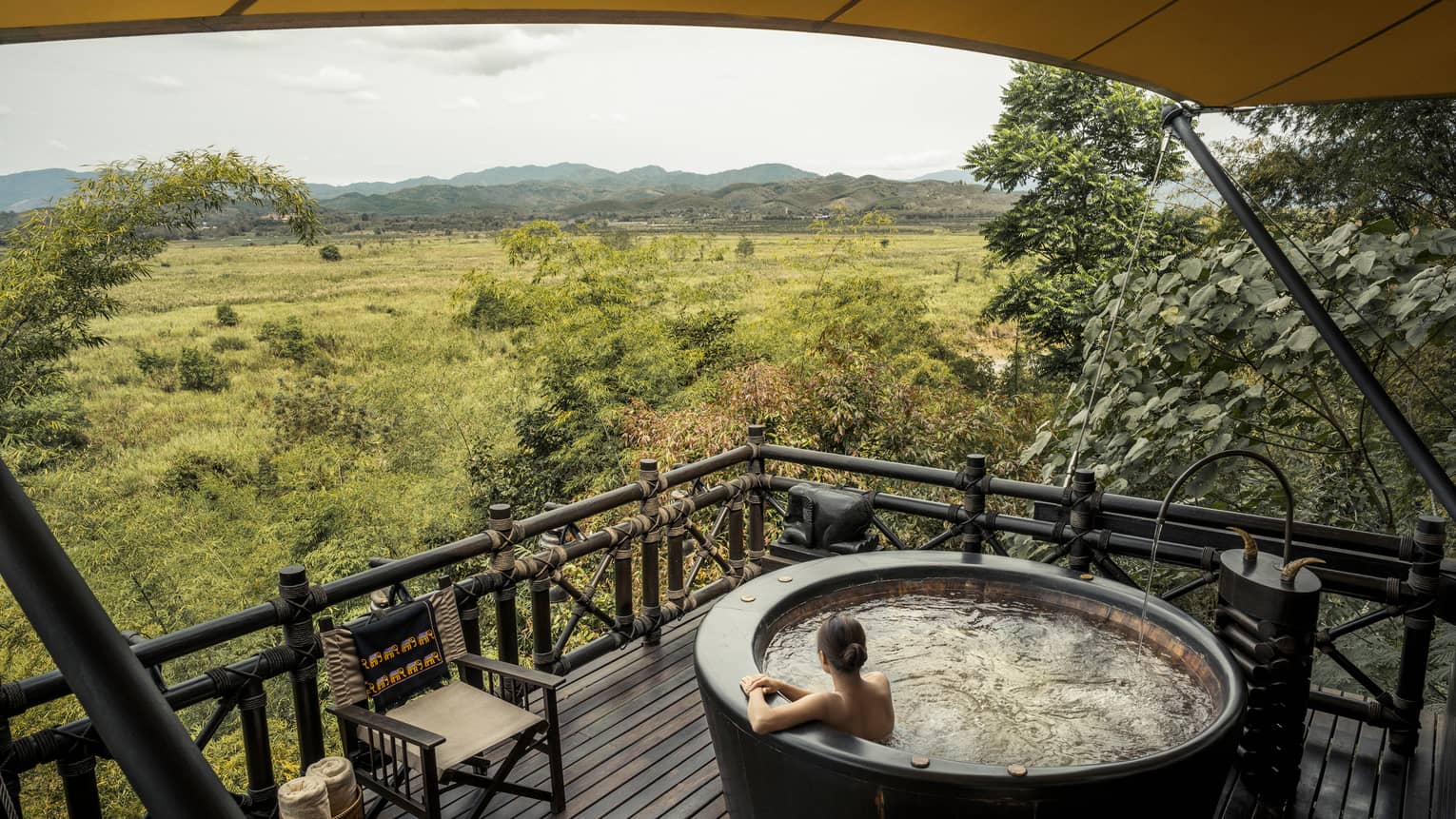 Thailand weather is good all year round. The climate is ruled by monsoons so it’s never certain how the sky will look like during the given month. Here is just a reference what in general you can expect when coming for a vacation.

Rain and wind changes depend on the region, here is the map: 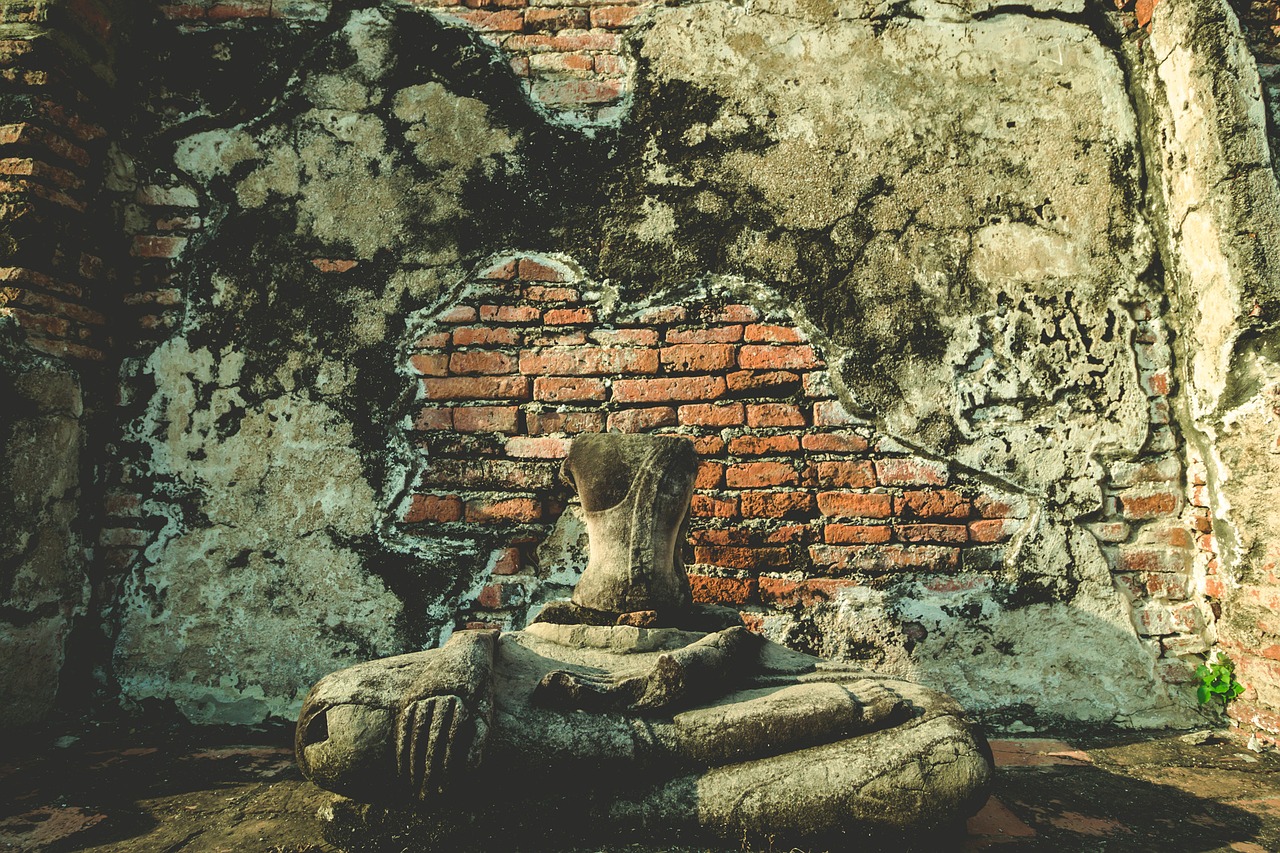 Religion in Thailand has a fascinating cultural history that can be seen through the many sacred sites and temples scattered throughout the country. Excluding the law that states the King must be Buddhist, there is no official Thailand religion, meaning all Thai people enjoy religious freedom. However, Buddhism is the most common Thailand religion with approximately 95% of the population following this Theravada religion. The remaining population follows the Muslim religion (4.6%), Catholic Christians (0.7%) with the remaining 1% divided between Hindu, Sikh and Jewish religions.

Thailand’s Buddhist population is mainly of the Theravada traditional, however, has also adopted Chinese and folk beliefs such as ancestor worship. Buddhism is the Thailand religion responsible for the majority of the country’s spectacular temples, with Buddhist temples renowned for their tall domes, golden statues, unique architecture, and amazing detail.

Thailand’s Muslim population is scattered throughout the country with the largest concentration found on the southern peninsula and in Bangkok. Islam is the second-largest Thailand religion and is a multicultural religion comprised of a number of ethnic groups including Indonesia, China, Malaysia, Pakistan, Bangladesh, and Cambodia.

Thailand’s Hindu population totals in the thousands yet are less than 1% of the national population. This Thailand religion is the remaining influence of the Khmer Empire and many Hindu deities form the namesakes of some of Thailand’s most well-known places. Hinduism also influences the remaining Buddhist population of Thailand with many people also worshipping Hindu deities such as Shiva, Indra, and Ganesh. The main Hindu practices which remain today include blessings by holy strings, holy water poured from conch shells and Brahmin rituals.

Judaism as a Thailand religion dates all the way back to the 17th Century, however, Jewish communities make up only a very small part of the Thai population. An estimated 1,000 people follow Judaism, the majority of which are said to reside in Chiang Mai, Koh Samui, Phuket, and Bangkok.

Introduced by European missionaries, Christianity has been a Thailand religion since the 1550s and has since played an important role in the modernization of the country yet it represents less than 1% of the national population. Five of Christianity’s major denominations have been recognized in Thailand including The Southern Baptists, The Church of Christ in Thailand, The Roman Catholic Church, The Evangelical Fellowship of Thailand and The Seventh-Day Adventists. Despite not being recognized, missionaries from the Church of Jesus Christ of the Latter Day Saints have also been active in Thailand for years.